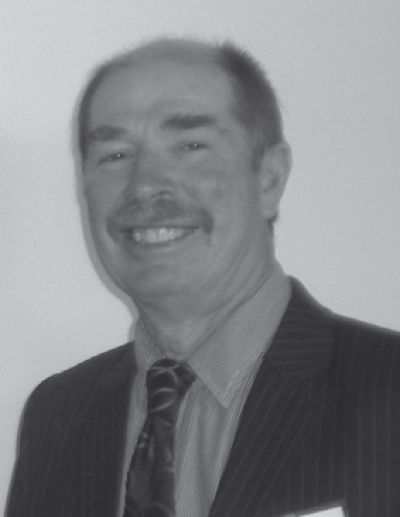 I said in my last Insight that I believed that there had been a better breeding  season and that there were more birds  around then has been seen in recent  years.

As I write this with the hunting  season well underway this appears to  be the case, at least in the lower North  Island. Why this has happened, when we have had the biggest drought in the last decade, I cannot guess but at least hopefully it will help turn the Mallard numbers around.

The Wairio Wetland Project has been very busy in the last two months with the establishment of a bund at the northern end using funding coming from  the Game Bird Habitat Trust. Tree Planting days were held on Tuesday June 25 and again on Saturday June 29, as always helping hands are made most welcome.

Remember about the AGM in Napier; send your registrations in ASAP.  Ross Cottle

More in this category: Pekapeka wetland earns Pride of Place award »
back to top
We use cookies to ensure that we give you the best experience on our website.
I accept