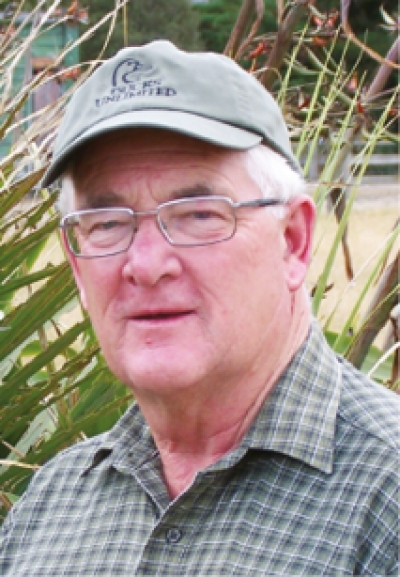 The late spring - summer across most of New Zealand has been significantly wetter than last year and this is good for wetlands and waterfowl with greater survival of young birds.

Although most of the large permanent lakes (Waihola, Ellesmere, Wairarapa, Hatuma and Whangape) still exist, many of them suffer from water quality problems which reduce their productivity in terms of plants, birds and fish. The ephemeral wetlands around their margins are also under pressure. The excellent work of DU and other organisations is going some way to address the habitat issues but there is much more to do. Much of the DU effort is supported by donations and subsidies which we are extremely grateful for.

There are also good results being achieved from many of the whio and pateke projects around the country which DU has supported. With these endangered species there often is sufficient habitat but introduced mammalian predators play a major role in limiting numbers and even causing local extinctions. Where ongoing predator control is carried out 300 percent increase in whio numbers is regularly being recorded.

Our AGM is being held near Martinborough in the Wairarapa on August 1-3 and an interesting programme and field trip is being organised. Please mark your diaries. (See information page 2)

Look forward to seeing you all then.

More in this category: AGM August - at a great venue »
back to top
We use cookies to ensure that we give you the best experience on our website.
I accept