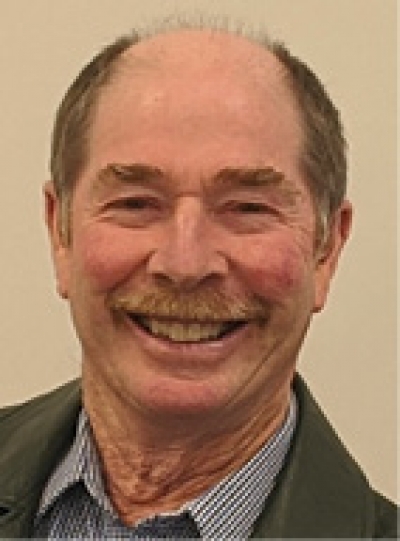 The duck shooting season is upon us so I would like to share some observations I have made.

Some long-term hunters (50-plus years) say the season has been one of the worst they can remember.

Fish & Game has been telling us that the bird counts are 15 per cent better than last year. Frankly, I do not believe it.

The paradise duck numbers appear to be doing OK, along with the grey teal, but the mallards seem to be in real trouble.

Fifteen years ago, the pond in front of our house was crowded with ducks when the duck shooting season was on; that is not the case now with fewer than 20 birds there at any one time.

I was talking to Anne Richardson at Peacock Springs last month and she said there used to be hundreds of ducks camped there during the season; now there are hardly any.

I have three reasons why I think this is:
• The introduction of steel shot
Steel does not have the same killing power of lead. This leads to a lot more wounded birds that fly away and die elsewhere and do not get counted in the daily bag.

• The unpinning of semi-automatic shotguns
This allows five shots to be fired and creates many more wounded birds because they are much further away.

• The season is too long
When I first started shooting, the season was the month of May – four weeks and then it was over. I would like to see it
reduced back to that again.

The birds are pairing up now and to give them the best chance, they need to be left alone.

Curiously, the major decline of the mallard population started about the same time as steel shot and unpinned shotguns were allowed.

More in this category: Zealandia calling »
back to top
We use cookies to ensure that we give you the best experience on our website.
I accept