Displaying items by tag: From President 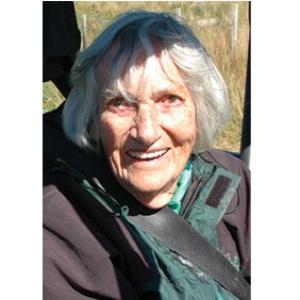 Nancy Payne passed away recently at 93 years, 31 years of which she had been a Ducks Unlimited NZ member. With the support of her son David and his wife Sheryl, Nancy attended many annual DU conferences the last one being at Martinborough in August 2017. In the past she was known to travel by train from Auckland to Ohakune to attend DU conferences.

Nancy’s interest in wetlands and waterfowl developed as a child when she lived alongside the Waitoa River. She pursued an active life-long interest in natural history and conservation. As well as being a member of DU she had also been active in Forest & Bird, Tongaririo Natural History Society,Auckland Entomology Society and Tiritiri Matangi Supporters Club.

Nancy was in the DUNZ group which attended the DU Canada Convention in Edmonton in 1993. Nancy, somewhat wistfully, considered herself an urbanite because she didn’t have the opportunity to have a wetland of her own. But she was always proud of her involvement with the DU sponsored brown teal  programme on Tiritiri Matangi which enabled her to  always think of them “as my little ducks”. 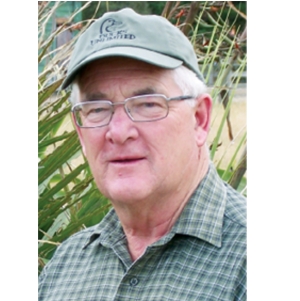 DUNZ has over the last 30 years supported, and often initiated, a number of threatened waterfowl recovery programmes (brown teal/pateke, blue duck/whio) which have been very successful and are now coordinated by other groups. DU’s role in lifting the profile of the endangered bittern (matuku) by supporting research by Dr Emma Williams has similarly been successful. Earlier this year an expert panel convened by the Department of Conservation reclassified the conservation status of bittern as “Nationally Critical” which places it in the same category as kakapo and takahe. This classification is the last step before “Extinction”.